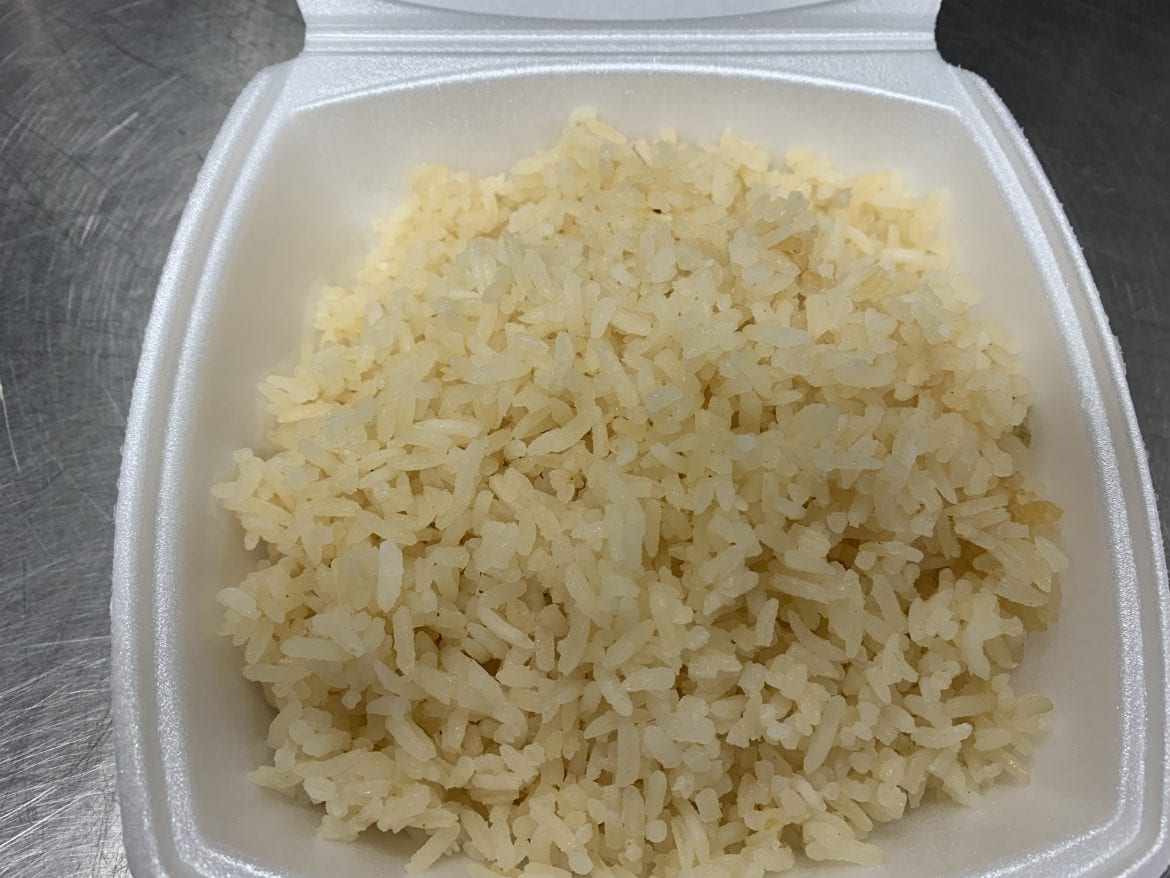 White rice is milled rice that has had its husk, bran, and germ removed. This alters the flavor, texture, and appearance of the rice and helps prevent spoilage and extend its storage life. After milling, the rice is polished, resulting in a seed with a bright, white, shiny appearance.

The milling and polishing processes both remove nutrients. A diet based on unenriched white rice leaves many people vulnerable to the neurological disease beriberi, due to a deficiency of thiamine (vitamin B1).

It is often enriched with some of the nutrients stripped from it during its processing. Enrichment of white rice with B1, B3, and iron is due to a requirement by law in the United States. As with all-natural foods, the precise nutritional composition of rice varies slightly. This depends on the variety, soil conditions, environmental conditions and types of fertilizers.

Adopted over brown rice in the second half of the 19th century because it of traders’ preference, this type of rice has led to a beriberi epidemic in Asia.

At various times, starting in the 19th century, people have advocated brown rice and wild rice as more healthful alternatives. The bran in brown rice contains significant dietary fiber and the germ contains many vitamins and minerals.

Typically, 100 grams of uncooked rice produces around 240 to 260 grams of cooked grains, the difference in weight being due to absorbed cooking water. 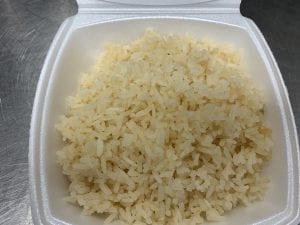 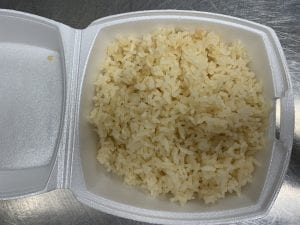 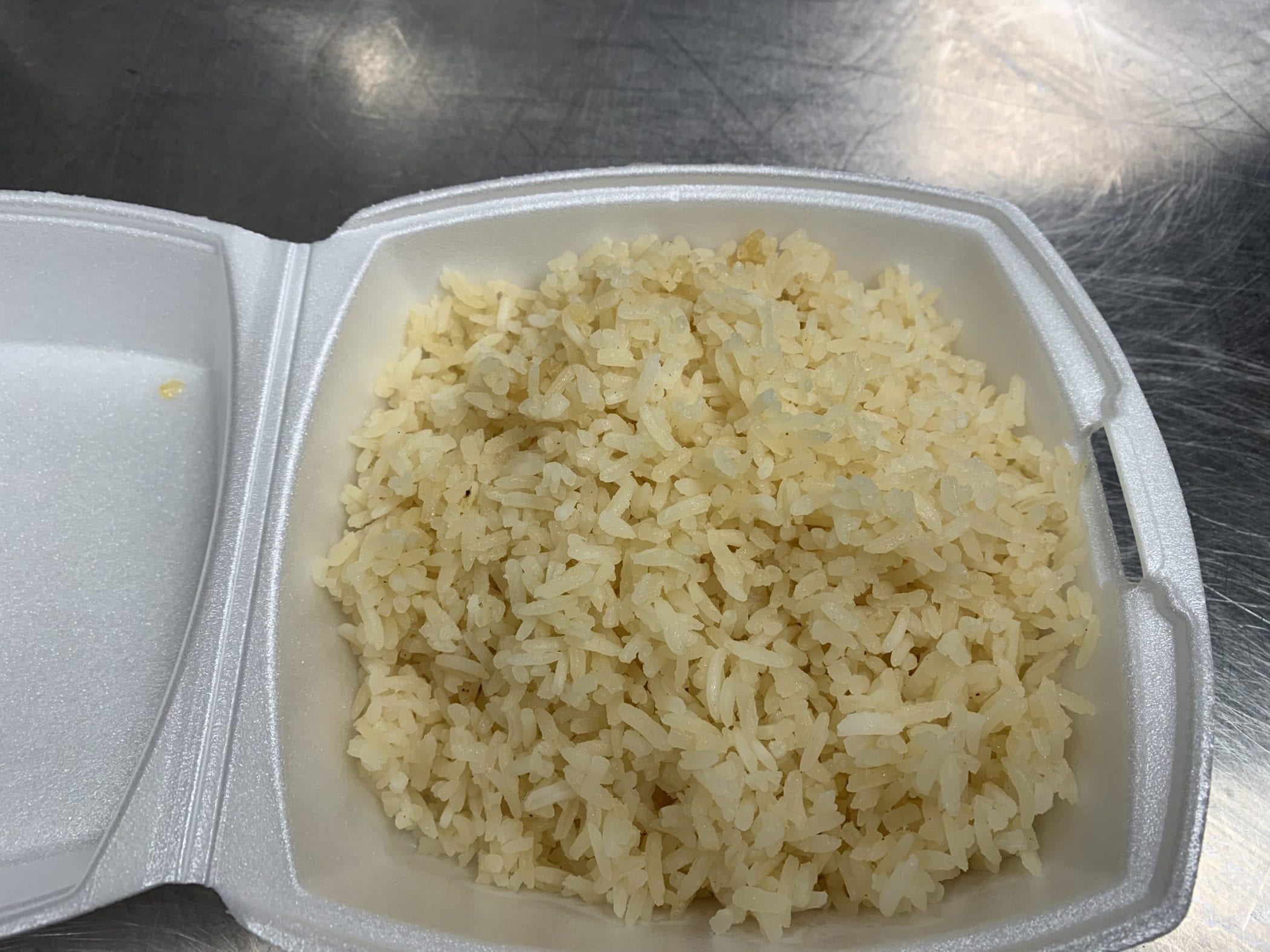 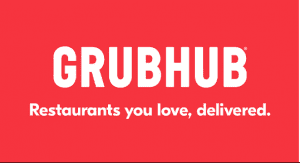 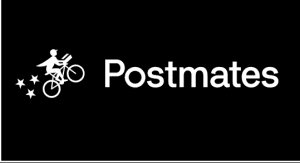 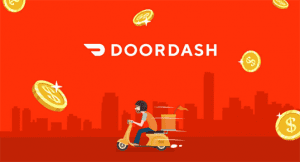